Organize work into projects for improved visibility and tracking

Streamline your review process and keep track of reported bugs

Work together with teammates and clients to reach goals faster

Vanilla Air’s sales department was managing various promotional campaigns across multiple countries with limited software. It was difficult for team members to keep track of all of the information they needed. So they turned to Backlog, a tool that allowed them to organize and share information seamlessly across teams, departments, and countries. They were able to complete projects faster and deliver great products.

Vanilla Air was juggling a growing list of promotional campaigns using a combination of email, Skype, and Excel. Not only were they managing various digital campaigns with different assets needed for each country they’re based in, but they were also building in-house digital products to help their customers. It was tough keeping each campaign’s details separate from the rest, and it was easy for things to get lost in the shuffle with so many moving pieces.

Because their team is spread across a few different countries, they also struggled to make sure information was available to the people who needed it when they needed it, regardless of location. General communication and feedback took a long time, ultimately keeping production times slow. 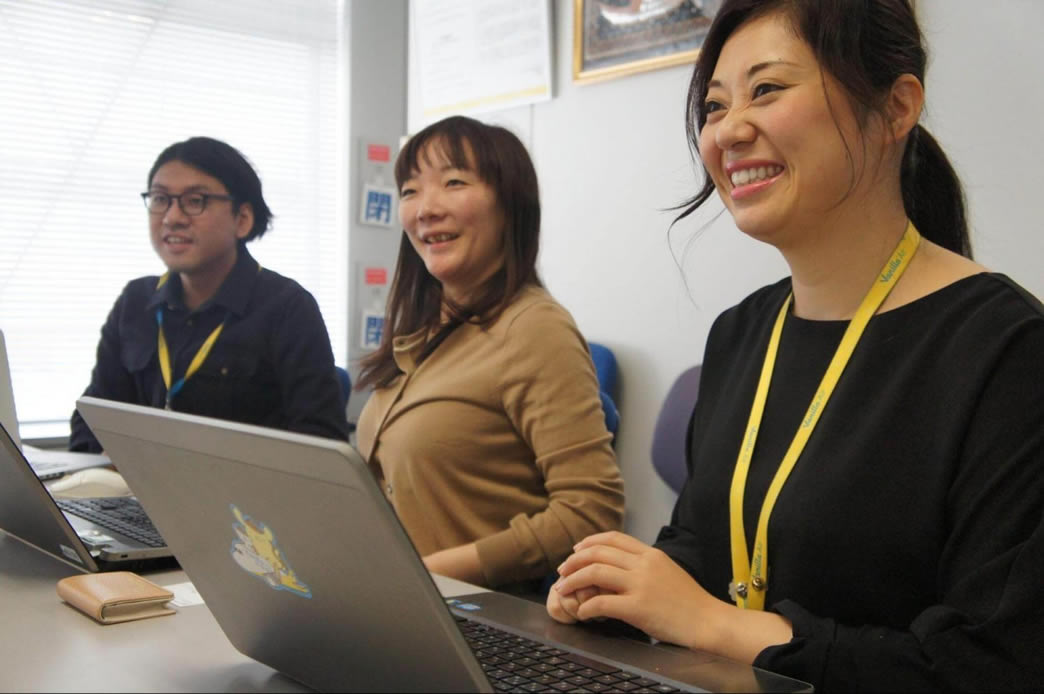 When managing projects with Backlog, we communicate within issues, so it’s always clear what we’re talking about and who’s involved. This is much more efficient than email.

The Vanilla Air sales department is made up of three teams: the WEB team, the Sales team and the Communication team, and they needed a tool they could implement department wide. That’s when they thought of Backlog . Some members of their WEB team had used it in their previous workplaces, and they knew it was a great tool for collaboration between developers and non-technical people alike.

Using Backlog, they were able to quickly organize each of their campaigns into project with every task logged and accounted for as issues. Within each issue, they attached all necessary files, bringing new levels of clarity to their file storage process. Using Gantt charts, they were better able to plan for upcoming projects, ensuring that they have the appropriate amount of resources to dedicate to each piece of work.

It’s also had some unexpected benefits, like shorter meeting times. They began using Backlog during meetings to track progress and add new tasks as needed. This meant they could clarify details on the spot, and they didn’t need to spend time during their next meeting recapping what was decided.

So what’s next for Vanilla Air and Backlog? They want to use Backlog to manage the opening of their next new route. Preparations for new routes usually comes with hundreds of tasks, and in the hustle of getting things ready on time, it’s easy to lose information they might need later on; but not with Backlog. By tracking each task as its own issue, they can revisit any step of their project journey whenever they may need it.

They’re also looking into using Backlog to coordinate with outside members, such as other system development companies. The more work they can consolidate into Backlog, the more focused and productive their team can be.