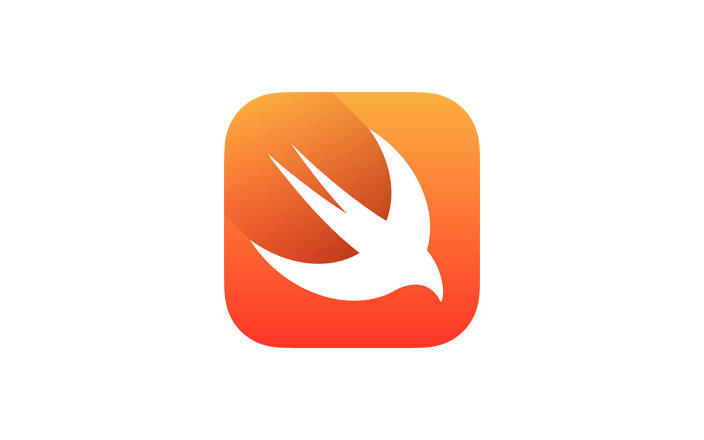 This WWDC talk is where it all started. I watched the video a couple of times and found it a little too provoking. The presentation shows a strong objection against Object-oriented programming (OOP).

I have special interest in this topic because the app that I’m now working on is getting bigger and more complex. It is becoming more difficult to comprehend the code and has a tendency of getting bloated. To be honest, when it is time to put the idea into practice, I find it challenging.

Instead of discussing how Protocol Oriented Programming could fix the world, lets take a look at what we can do with protocol to make our code better. I will be using a portion of Backlog iOS client code as the example in this article.

If you use struct instead of class but need class-inheritance-like-hierarchy, you have to use protocol because value types in Swift do not support inheritance.

In Backlog, an issue can have several custom fields. If you are using class, you probably will make CustomField as the base class. But for struct, we have to use protocol. The following is the requirements for CustomField.

For example, we can now make DateField conform to CustomField. Please notice that the keyword is conform not inherit.

One of the advantages of inheritance, subclass can have all the work done in superclass for free.
In Swift, Protocol Extension allows us to provide a default implementation to any method or property of the protocol.

Let say, we need a method to check if custom field is applicable to provided issue type.

In Backlog, there are many issue lists such as my issues, project issues, recently viewed issues, etc. Users can filter lists by typing keywords inside the search box. To make the search feature possible, a helper function is needed to turn original issues and keywords into filtered issues.

There are many ways to write a helper:

Here, we will try to use protocol. In my opinion, protocol is a more natural way to write helper functions.

You can make originalIssues as requirement so you don’t need it as function parameter.

You can save the filter result to required filteredIssues property and reload tableView if the controller is a UITableViewController.

In the Backlog app, user model resides in separate module (API client library) that is rarely changed. Here is the model for user.

Usually before rendering you need some kind of formatting and sure you don’t want to do it neither inside your controller nor UITableViewCell. We need a view model and let use protocol for this.

Next, we will make all user as UserPresentable.

Now we can ask user cell to render it.

Protocol is the closest thing to Mixins and Traits in Swift. Mixins and Traits shine in game development that usually has a deep class hierarchy. The mantra is “prefer composition over inheritance.” Basically, you try to build your class or struct as an aggregation of several capabilities.

Lets say, we need to cache and serialize user to file. Not only user, we may also need other models to be cached. Instead of making a superclass, we will use protocol.

Now user model conforms to UserPresentable and JSONSerializable. You can add more capabilities to user as you need.

If you noticed in the above examples, we discussed things in terms of what a type can do, not what a type is. Although it is not always straightforward to design this way, trying to imagine how your classes or structs are structured using protocols could be helpful to better understand your code.

One year after the WWDC talk, myself and others still do not have a clear idea of what Protocol Oriented Programming is. I have already read many articles and blogs related to this topic and I am expecting more information about this topic in the upcoming WWDC 2016.

Julius Julius is a member of Nulab, the creators of Backlog.